Answers in federal court are generally due 21 days after the operative complaint, counterclaim or cross-claim is served. Fed. R. Civ. P. 12(a)(1).) If, however, you brought a motion in connection with the pleadings under Rules 12(b)-(e), and the motion was denied or ruling was postponed until trial, you have fourteen (14) days to answer. Fed. R. Civ. P. 12(a)(4).

If you need a law practice guide to help you familiarize yourself with federal practice rules and deadlines, take a look at O’Connors’ Federal Rules: Civil Trials.

When is the deadline to file an answer in federal court?

Because generally there is at least some part of the complaint which is true, it is rare for a defendant to answer with a general denial of the complaint, which denies all of the allegations.

Included in the answer is also a response to the prayer for relief, and a catchall denial at the bottom that says the defendant denies all allegations not admitted above, just in case one of the paragraphs from the complaint has not been responded to by accident. Any allegations not addressed by the defendant in its response are considered as admitted for purposes of the trial.

Answers to Counterclaims and Crossclaims

Reply to an Answer (If Ordered)

Effect of a Motion on the Answer Deadline

Affidavits in Opposition to Motions

Motion for a More Definite Statement 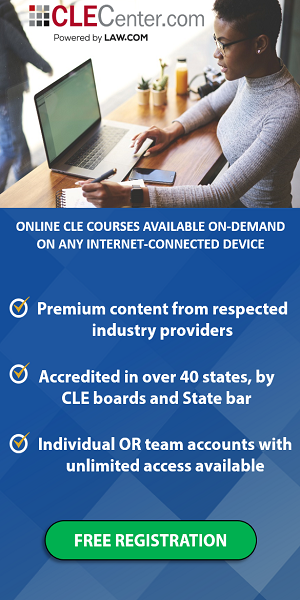