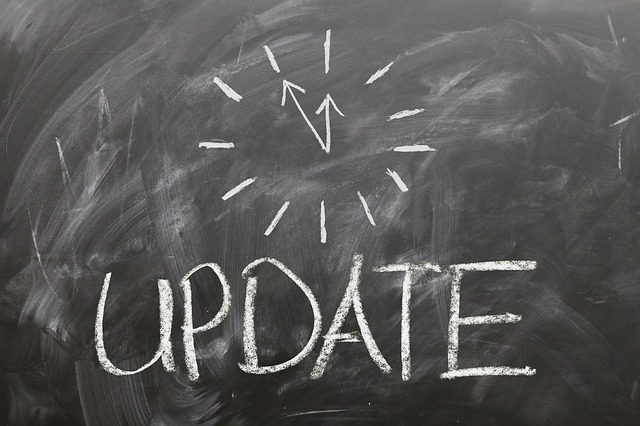 The Supreme Court approved one amendment to the Federal Rules of Civil Procedure earlier this year. The rule change will go into effect on December 1, 2017.

The lucky rule this year is FRCP 4, which sets forth the time limit for service of a summons or complaint.

This is what you need to know about the amendment:

Rule 4(m) was amended in 2015 and again in 2017. In 2015, the amendment did two things: (1) it chopped the presumptive time for service from 120 days to 90 days, and (2) it added an exemption from the time limit for Rule 71.1(d)(3)(A) notices of a condemnation action. And in 2016, the amendment added yet another exemption for Rule 4(h)(2) service on a corporation, partnership, or association at a place not within any judicial district of the United States.

The Advisory and Standing Committees unanimously recommend restoring Rule 71.1(d)(3)(A) to the list of exemptions in Rule 4(m) without re-publication.

New material is highlighted below.

(m) Time Limit for Service. If a defendant is not served within 90 days after the complaint is filed, the court—on motion or on its own after notice to the plaintiff—must dismiss the action without prejudice against that defendant or order that service be made within a specified time. But if the plaintiff shows good cause for the failure, the court must extend the time for service for an appropriate period. This subdivision (m) does not apply to service in a foreign country under Rule 4(f), 4(h)(2), or 4(j)(1), or to service of a notice under Rule 71.1(d)(3)(A).

This is a technical amendment that integrates the intended effect of the amendments adopted in 2015 and 2016.

Try Constant Contact as an automated marketing solution for your law office.